0
was successfully added to your cart.

I LOVE Being Mary Jane because I am……

I had the honor and privilege of attending a private screening hosted by Debra Lee, of BET’s newest scripted show “Being Mary Jane,” which airs tonight July 2 at 10:30 p.m. as a 2-hour movie & I LOVE IT.

The show stars Gabrielle Union as Mary Jane Paul, the host of her own Atlanta-based TV show & my long time buddy, Aaron Spears who plays alongside Ms. Union as news anchorman & bestie, which I can relate too since I always look to him for advice in college. His role was a shocker but he’s always been an excellent actor and can morph into any role, given the challenge.

“I think Mary Jane is all of us, and I think it’s time for us to redefine who we are and not keep chasing what we have been told,” says Akil. “She’s not perfect, but I do believe she’s deserving of love. She’s deserving of the best, and I think that’s all of us.” I can totally agree with this excerpt from well known media publication by Mara. Everyone I had a discussion with after the screening had an existing connection. They all had a significant association with one of the many characters in the movie. Some cried, laughed, pondered and were screaming for more, more, more.

I was tickled pink to finally meet Mara. She was was so REAL, down to earth and very approachable, I wanted to get inside her mind & share my life story as if she was a therapist.

I am one of Mara Brock Akil & Akil Productions number one fans (creators of girlfriends, the game, etc…) so I trust that this story line cultivates into a show and a character that emerges into something bigger that represents the everyday woman.

Don’t forget to watch, share the love & use hashtag provided below if you have something to say. 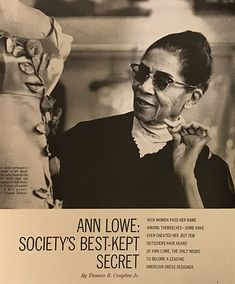 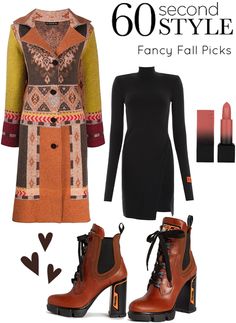 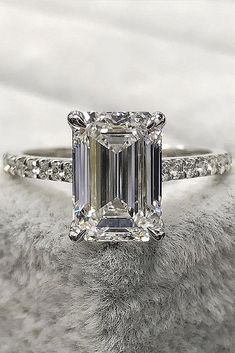 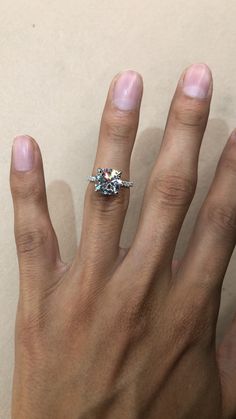 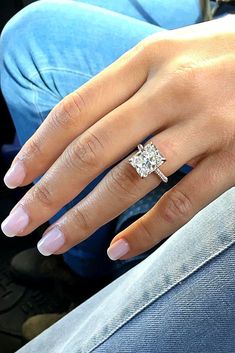 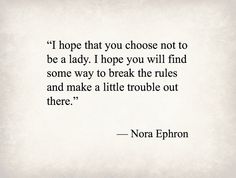 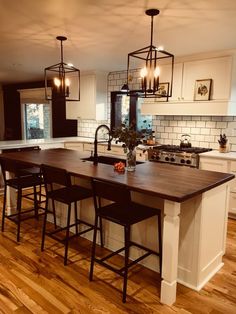